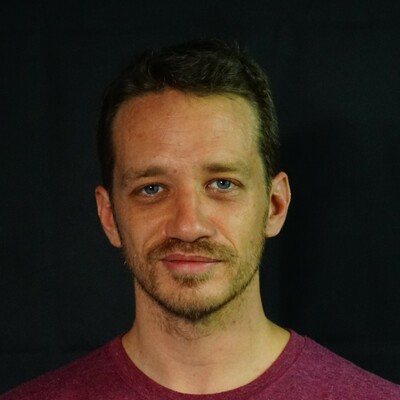 Microsoft says that a sophisticated group of hackers linked to China has exploited its popular email service that allowed them to gain access to computers.

Just wanted to share about a trip we've done in early 2019 to Loola in Bin Tan. It's an #eco-resort, and since COVID hit, they changed their work to focus on #sustainable initiatives, including virtual #eco-tour.

You should have a look on their amazing work, and don't hesitate to boost to your whole community!

Gotta love this term: 報復性熬夜 - "revenge bedtime procrastination". It's when you stay up late because between work and family and chores, night is the only "me time" you have, and it doesn't even matter if all you do is waste it on social media - it's the one little piece of schedule *you* control, and it'll happen even if it means you'll be sleep-deprived.

Which is what I'm doing now, and pretty much every night since forever. 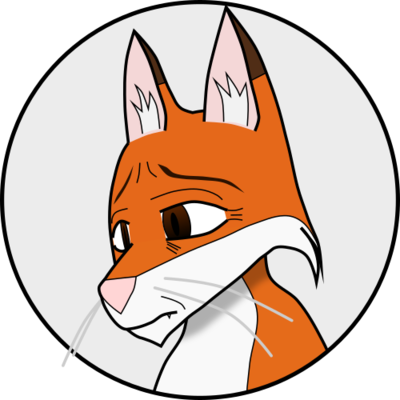 According to numbers from market research firm IDC, Chrome OS overtook macOS for the first time in 2020 in user install base. For decades, Windows has had a stranglehold on the PC market, and that has not changed. The contest has historically been between macOS, Linux, and, more recently, Chrome OS.

Macs have held second place in global market share for quite a while. However, GeekWire reports that in 2020, Chrome OS slipped ahead, holding 10.8 percent of the market. Chromebooks have beat out Macs on a quarterly basis in the past, but this is the first time year-end numbers saw the Google-owned OS growth exceed Apple’s. The increase is made more significant considering Mac market share rose from 6.7 percent in 2019 to 7.5 percent in 2020.

Although it is still nowhere close to Windows’ install base, Chrome’s growth from 6.4 percent to 10.8 took a small bite out of Microsoft’s hold as its slice of the pie slid from 85.4 percent in 2019 to 80.5 percent last year. However, it is worth noting that 2020 was far from typical as far as PC sales go. General PC sales were up thanks to the many who were forced to work from home. But educational tools in the form of Chromebooks may have superseded home and business use in 2020.

Many schools took advantage of deep discounts offered to educators for Chromebooks. Most districts increased their inventories of inexpensive Chromebooks to help loan equipment to children who might not have their own computers, so last year’s numbers might be somewhat skewed. How long this trend will continue remains to be seen, but as of this writing, there are still many students enrolled in distance learning models. It may be some time before the demand shifts to more normal levels.

Great photo. Super creative, this reading nook. And the colours.

There's chili in my solar panel...

A friend of mine is looking to acquire a copy of:

It's number 5 in a series of 5, and the others have been useful for his teaching.

Does anyone, by an amazing coincidence, have a copy? 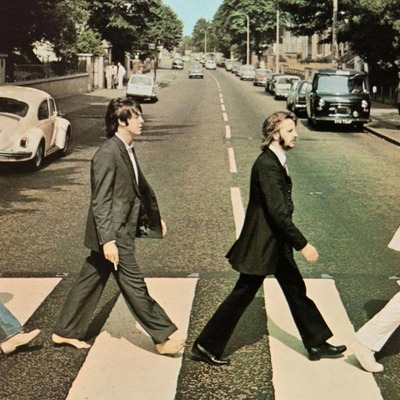 Were The Beatles the greatest band on earth ever?

these cats look like they're about to drop an album

The Fediverse @fediverse@bbs.kawa-kun.com
Don't pretend to be someone you're not. Instead get someone else to pretend to be you, so they can fill in for you at inconvenient social events.
0
Dimi boosted
Feb 25, 2021, 13:32 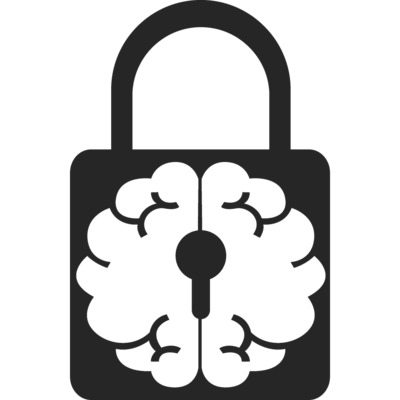 Server being setup - Not ready yet